What Does Direct Response Copywriting Have to Do with Philosophy? 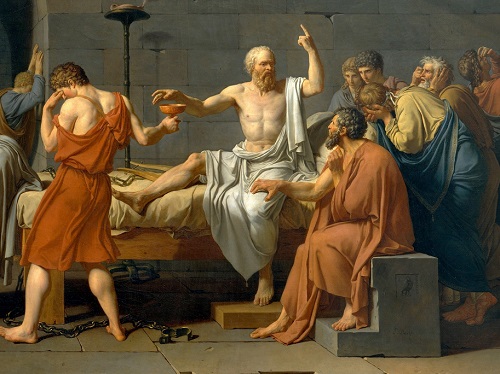 What will work [in copywriting]? Innovation, of course. Continuous, repeated innovation. A steady stream of new ideas—fresh new solutions to new problems. Created—not by the impossible route of memory—but by analysis. In a field in which the rules are constantly changing—where the forces that determine the outcome are constantly shifting— where new problems are constantly being encountered every day— rules, formulas and principles simply will not work. They are too rigid—too tightly bound to the past. They must he replaced by the only known method of dealing with the Constantly New— analysis

Analysis is the art of asking the right questions and letting the problem dictate the right answers. It is the technique of the break-through.

The skill of analysis is reinforced big time in philosophy. Perhaps no other field of study trains the mind to such exacting analysis as philosophy.

In philosophy you have to master arguments backwards and forwards–analyzing and exploiting weak spots … devising alternate possibilities … advancing to strong conclusions.