How to Lose Customers and Alienate People 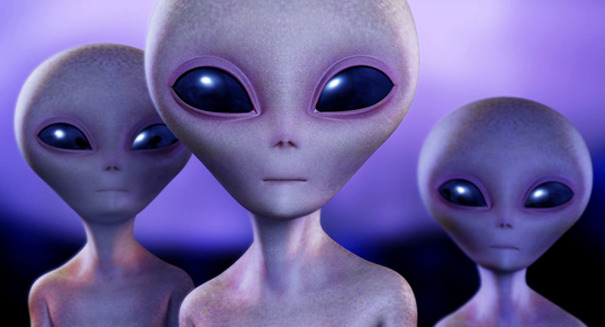 Centuries ago, most people (including many experts) believed in Geocentrism–the view that the earth is at the center of the solar system.

Well, after a while, these epicycles failed to explain some things too. And so the geocentrists invented epi-epicycles to make the epicycles work…

…and so on and so forth until people were eventually forced to accept the far simpler heliocentric model–the view that the sun is at the center.

What’s this got to do with marketing and copywriting?

People resist reality in some really wacky ways. Pre-existing beliefs, true or false, are like security blankets for the brain. People don’t want their “blankies” ripped from them.

Such uncertainty signals to the amygdalae, “Danger!” So people come up with any craziness at all in order to maintain their beliefs. One more “epicycle.” And then an “epi-epicycle.” And so on.

The lesson: it’s better not to try to change your audience’s beliefs up front.

Instead, capitalize on their pre-existing beliefs. Use these beliefs as an opportunity to enter into their mind. At that point you have more free reign to do what you want.

Meet your customers where they are, not where you want them to be.