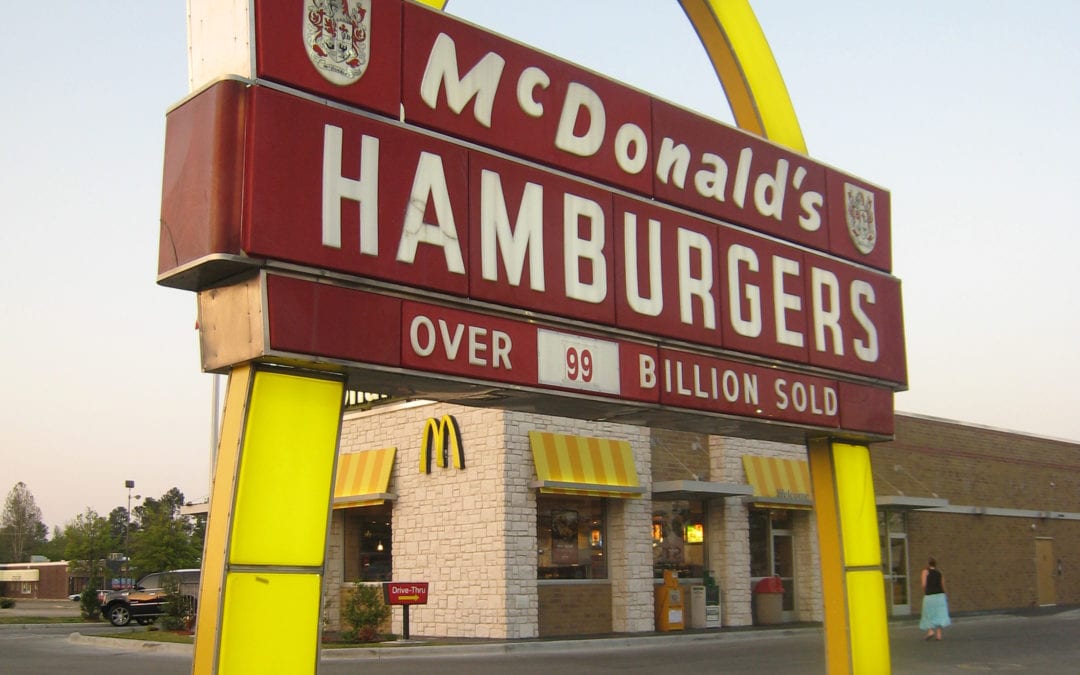 Companies spend approximately a gazillion dollars a year on brand awareness campaigns to influence how their organizations are perceived and whether people will remember them. The idea behind this is… shape the perception… stir the memory… and maybe people will choose them over their competition.

And there’s some basis for this idea. EEG and fMRI scans show that brands’ effect on the brain is indistinguishable from that of religious imagery. Powerful stuff.

The reality is that, in most cases, for most organizations, brand awareness should take a back seat to more quantifiable metrics, such as open rates, click through rates, cost per click, leads, signups, and sales–which are more reliable indicators of successful campaigns.

That’s where direct response copywriting comes in. Many marketing specialists and in-house copywriters and content writers–as effective as they can be in other areas–just don’t understand the psychology of driving clicks, leads, and sales.

Let’s say a good direct response copywriter improves your landing page’s conversion rate by just 10%. How much more revenue would that mean for your company over the next 12 months? Thousands? Millions?

Let’s say a direct response copywriter can double your email open rates or your click through rates. Would that be a huge improvement in people reading and responding to your marketing messages? Of course it would!