The Direct Response Copywriting Hack No One’s Talking About 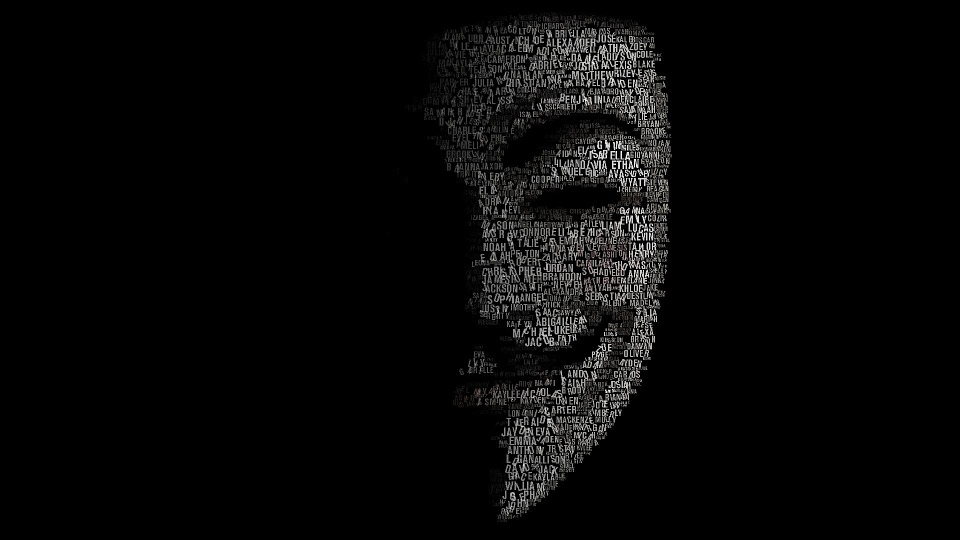 There’s a lot of talk about the difference between logic and emotion in copywriting. The idea is, “People buy emotionally and justify their purchase logically.”

While the basic idea is right, it’s oversimplified, because…

At least it can be.

There’s nothing more emotional than the feeling that something is certainly true.

We’ve talked about how the amygdalae in the brain treat uncertainty as a danger. In fact, the brain strives for certainty more than almost anything. It’s a survival mechanism. Don’t see what’s lurking around the corner? It could kill you.

So here’s the copy hack: Use logical language to provide certainty for your reader.

Therefore your audience will perceive that the argument is airtight and be compelled to believe you.

Here are a few ways to do this:

1) Use “Therefore,” “Thus,” and “Hence” to transition to a conclusion you want your audience to believe. The conclusion doesn’t have to literally follow from what comes before it; just use the terms, and they’ll think it does. Call it “evil” all you want–doesn’t change the fact that it works.

2) Force a choice between two alternatives. This is also known as a false dichotomy. The Wall Street Journal’s “Tale of Two Men” sales letter did this marvelously, selling 2 billion dollars in subscriptions. The lesson of the letter was in essence “You can either buy the Wall Street Journal and end up a success–or not buy it and be a failure for the rest of your life.” Easy choice, right?

And beware of appearing to appeal to their emotions. We all like to think of ourselves as logical and reasonable, not as flighty twits who are easily persuaded. As Dale Carnegie wrote, “Appeal to the nobler motives.”

Logical language is seductive. It draws your readers away from their discomforts and into a world of certainty and coherence, where everything makes sense. Craft this world for them.