Try Using This Word in Your Copy 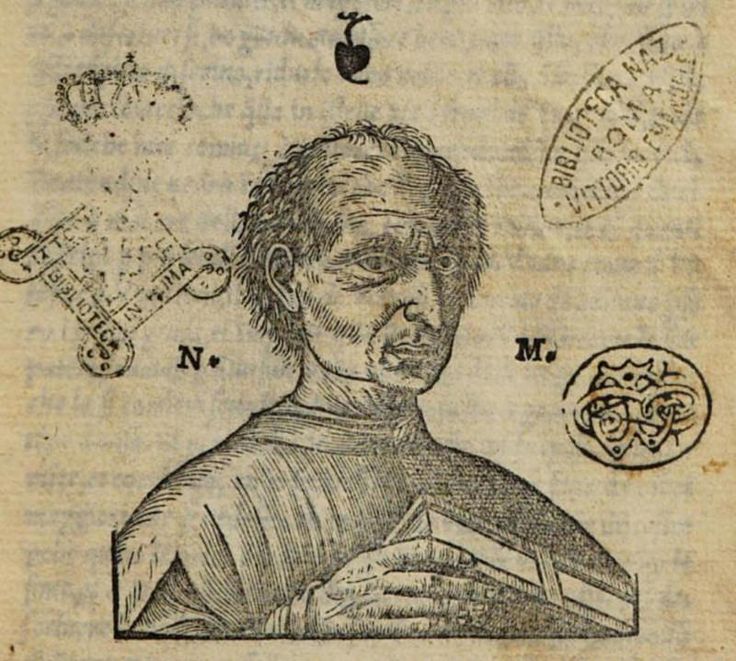 I just watched a video in which a neuroscientist, Anil Seth, claims that consciousness is largely an illusion.

I don’t know the extent to which this outrageous claim is true, and I’ll spare you the specifics … but I do know that our mind, to some extent, experiences the world according to our preconceived expectations. And this has enormous implications for your copy.

Robert Cialdini points out the following study: Harvard social psychologist, Ellen Langer, found that people are much more willing to comply with a request if they expect that there is a reason for that request. She asked people waiting in line, “Excuse me, I have five pages. May I use the Xerox machine?” 60 percent of them complied with her request to cut ahead of them in line.

But when she asked another group, “Excuse me, I have five pages. May I use the Xerox machine because I’m in a rush?” 94 percent of the group in line allowed her to cut in front of them.

She tried it again with a third group of people in line: “Excuse me, I have five pages. May I use the Xerox machine because I have to make some copies?” 93 percent agreed. An almost identical rate … even though no new information was presented.

It was simply the word because that caused them to comply.

Try using the word “because” in your copy. Use it a lot. Give a reason for everything. Why you’re writing to them. Why this is such a good product or service. Why they may have doubts about it. Why those doubts can be resolved. Why there’s no risk.

By answering the questions in their mind with the word “because,” you help shape their expectations and gain higher rates of compliance. After all, your product or service is a good and helpful one! And you want them to have the opportunity to benefit from it.