Warning: Use This Copy Tactic with Caution 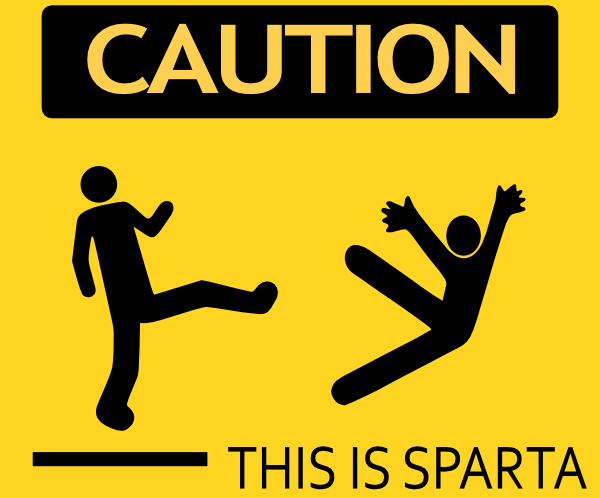 How can your direct response copywriting get people to change their mind, so they’ll reconsider that offer of yours that will help improve their lives?

Boxing legend Floyd “Money” Mayweather recently changed his mind–coming out of retirement after a two-year hiatus to knock out UFC’s cocky Conor McGregor.

Why’d he change his mind? Wouldn’t being inconsistent cause him to lose face?

No surprise…It was the money.

As Floyd explained, the money was just sooo good for this fight that he would’ve been stupid not to come out of retirement just this once.

And Money Mayweather is all about the money. So, really, he was being consistent rather than inconsistent.

Researchers Brown, Asher, and Cialdini found that as people age, the need for consistency grows (Journal of Research in Personality, 39: 517-33).

So the older people are, the more difficult it is to get them to change their mind.

And really, to a large extent, the desire to be consistent with previous statements, beliefs, and decisions, is a universal characteristic common to people of all ages.

So how can copy get people to change their minds?

Cialdini suggests that, in trying to get someone to change their mind, we point out how the new decision is actually consistent with their core values … and given the information they had at the time, they made the right decision! It’s just that things have changed now.

“Hey Mr. Prospect, GOOD CALL not buying that product last week. Turns out, it’s now being offered at 25% off. You’re a shrewd one, you. Just click here for your new rate.”

See what I did there? We’re not giving the customer the chance to change their mind by merely “trying again.” That encourages them to simply reaffirm their previous decision to say NO.

We’re validating the decision not to buy and praising their good sense, while making them a new offer that just might push them over the edge.

That way, they can save face by affirming their previous decision based on the information they had, while still entertaining the new offer.

As I said, use with caution! You don’t want to validate and reward non-purchasing behavior.

BUT, when using this technique the right way, you can convert a lot more people in your autoresponder series, retargeted Facebook ads, direct mail, and so on.

This gives people a better chance to benefit from your awesome offer that will help make their lives better!