What your customers are really thinking 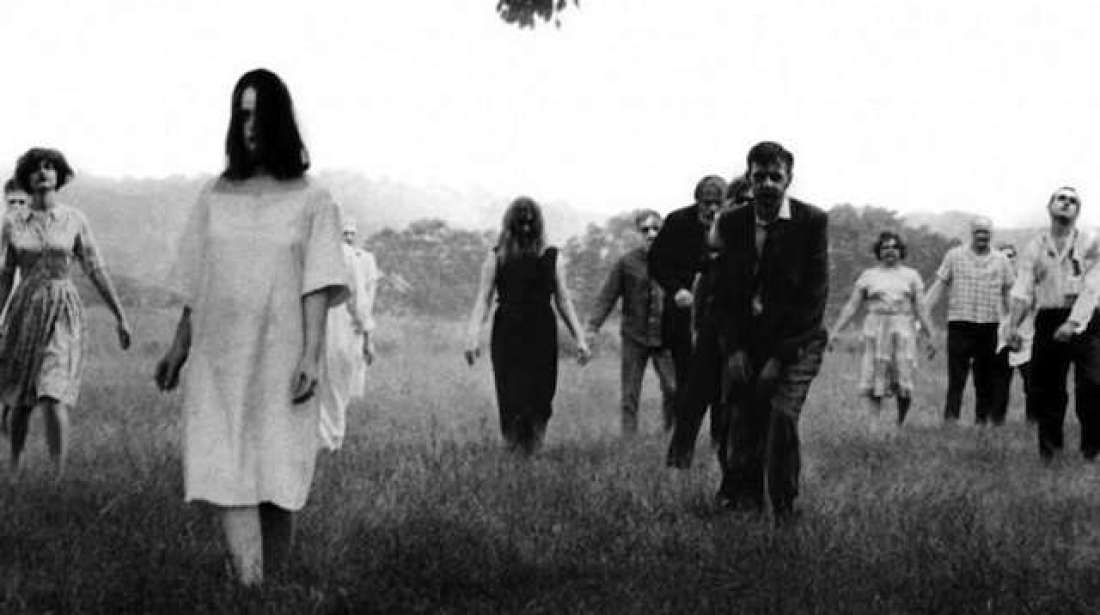 Crazy as it sounds, your customers see things that aren’t really there. No, really. In fact, so do you …and I … and everyone else.

Here’s what I mean:

The traditional model of vision is that data enters the eyes … and the brain processes the reality of it. But that’s not correct.

What’s actually happening? We have an internal model of how we expect the world to look. Your brain then compares new data entering your eyes with its internal model to see whether they match up.

In other words, your brain has already created a reality before it even gets the info it needs.

The brain is kinda like the know-it-all uncle at Thanksgiving who doesn’t know his ass from his elbow.

So what does this have to do with your customers and clients?

Well, for one, you’re fighting against a lot of expectations your prospective customers have even before they know the facts about you.

Before they even see your website or hear about your product or service, they have preconceptions about “that kind of thing.”

So you have to break those preconceptions … those “realities” that seem so real to them because they “see” them.

And that stuff you’re presenting to their consciousness is mixed with a lot of their own fantasies.

So let them see what they want to see.

A copywriter friend of mine just referred to this as “verisimilitude.” It’s my new favorite word. It means the appearance of being true or real.

Always cast your product or service in the best light. And to do so, sometimes you have to do some real reality-busting stuff. Cuz at the end of the day, reality’s pretty tough to define.

No, I’m not saying to lie. In fact, you don’t have to lie. Amateurs lie.

But reality is not set in stone.

We see this confirmed in the studies conducted on people taking aspirins. People were convinced a 50-cent aspirin worked better than a one-cent aspirin, even though they were exactly the same.

They actually felt better with the 50-cent aspirin.

Reality is largely what you render it as.